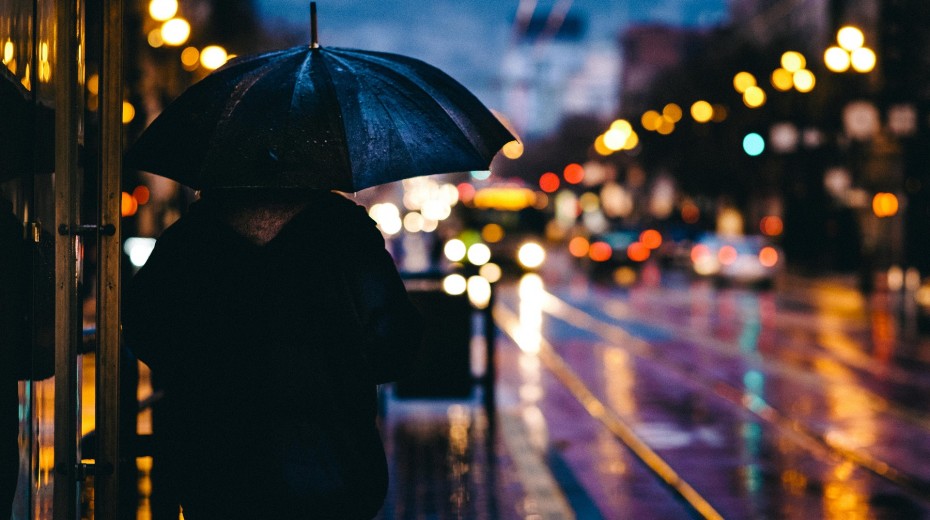 The So-called ‘urban social movements’ and ‘right to a city’ initiatives are becoming increasingly important subjects for researchers representing various disciplines: sociologists, social geographers, urban planners. While existing analyses suggest the universal character of both phenomena, the authors often point out their local focus as one of the main characteristics. There is no doubt that in Europe, particularly in the southern and eastern part of the continent, urban social movements have become one of the key actors of social change (Jacobsson 2016; Pixova 2018; Jezierska, Polanska 2018; Domaradzka 2018; Dolenec, Doolan, Tmmasevic 2017).

This volume will discuss common elements and relations between different forms of urban self-organisation, and will be arranged around a wide range of conceptualizations present in the contemporary literature (see for example the volume of Voluntas from March 2018). Starting with Mayer N. Zald and John D. McCarthy (1979) concept of social movements industries and resource mobilization, we want to encourage a number of questions about the urban collective action specificity in relation to itself (organization to its members, organization to organization etc.) and its social urban environment.

First, we want to open up a discussion around urban movements’ sources of self-organizational experience and a broader historical perspective rooted, e.g., in the 19th century workers’ movement, and later transformations towards so-called ‘new social movements’. However, based on the universal modernization tendencies, the traditions of self-organization differ depending on the socio-historical context. For example, the contemporary movements in Central and Eastern Europe (partly similar to those in Southern Europe) tend to be more focused on a struggle with authoritarian regimes and a centralized nation state.

Secondly, we want to raise the question about the ideological content formulated by the movements operating around right to the city concept. This content includes claims expressed by umbrella structures (such as the Polish Congress of Urban Movements), housing initiatives and tenants’ movement, or a plethora of associations, foundations and action groups that refer to the urban/bourgeois identity.

The third question refers to strategies and tools that the urban movements industries use to achieve their goals. This includes diverse strategies ranging from active engagement with the existing urban regime (e.g. taking up jobs in local administration or running for city council), through different levels of co-optation to contestation.

The fourth aspect concerns the ‘potential for change’ resulting from diverse forms of urban collective actions, including different forms of watchdog activities, co-management strategies, organized participation in electoral processes, and the colonization of mainstream political discourse.

Last but not least, the issue of the public/audiences of urban social movements remains an important question: what do we know about the supporters of the urban activists, and how this knowledge relates to the classic axes of division/equity (ownership, power, knowledge and respect)? All the five questions/research problems are inspired by Claus Offe’s juxtaposition of “new” and “old” social movements, and Manuel Castells’ work distinguishing Urban Movement from Social Urban Movement (Castells 1983; Pickvance 2003). In this volume we want to follow with Urban Movements versus The Right to the City Movements discussion (cf. Nowak, Pluciński 2017; Pluciński 2018; Kubicki 2019). While those axes of division overlap imperfectly, we hope they trigger an interesting discussion in line with the main subject of the volume.

We invite you to submit contributions by December 15th, 2019. All papers will be subject to the Society Register review regime. The volume will be published in 2020. Please comply with the editing requirements of the American Sociological Association (ASA): CLICK HERE Expected date of publication: first half of 2020. 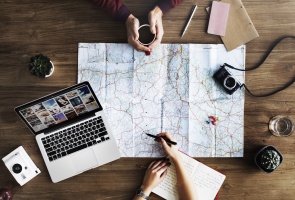 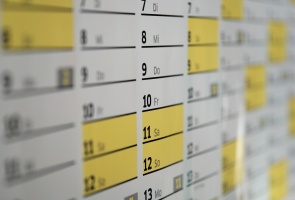 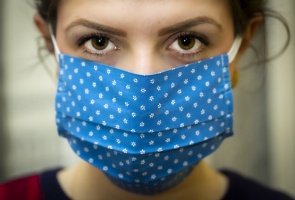 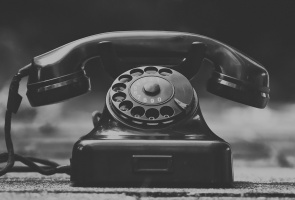